Realme recently released the Narzo series in India and the Narzo 10 and 10A are the new affordable series from Realme. When it comes to affordable smartphones, Redmi has placed its competitor in the market against Narzo 10A. Let's compare these smartphones and see which one to buy.

When it comes to design and build quality, Xiaomi is getting really serious and not all of their smartphones look like their price range. Redmi 8 is no exception, it has a glossy back panel with the pattern that happens when light falls on it. The frame is made entirely of plastic and the front is covered with a Gorilla Glass 5 panel. Realme's Narzo 10A is a regular looking smartphone with a uniquely colored back panel with Realme text. Here, too, the frame is made entirely of polycarbonate, which is no exception and the frame is made of the same material. The front panel is covered in Gorilla Glass for protection, but it's not the latest version like in Redmi 8. Now let's come to the form factor and start with the thickness, the Xiaomi Redmi 8 has a thickness of 9,4mm which is a bit higher number for a smartphone. While Realme's Narzo 10A is only 9mm thin, which could make a difference when holding the phone in your hands. The weight is a bit higher on Narzo 10A with 195 grams compared to Redmi 8 which weighs 188 grams.

Display: the bigger the better 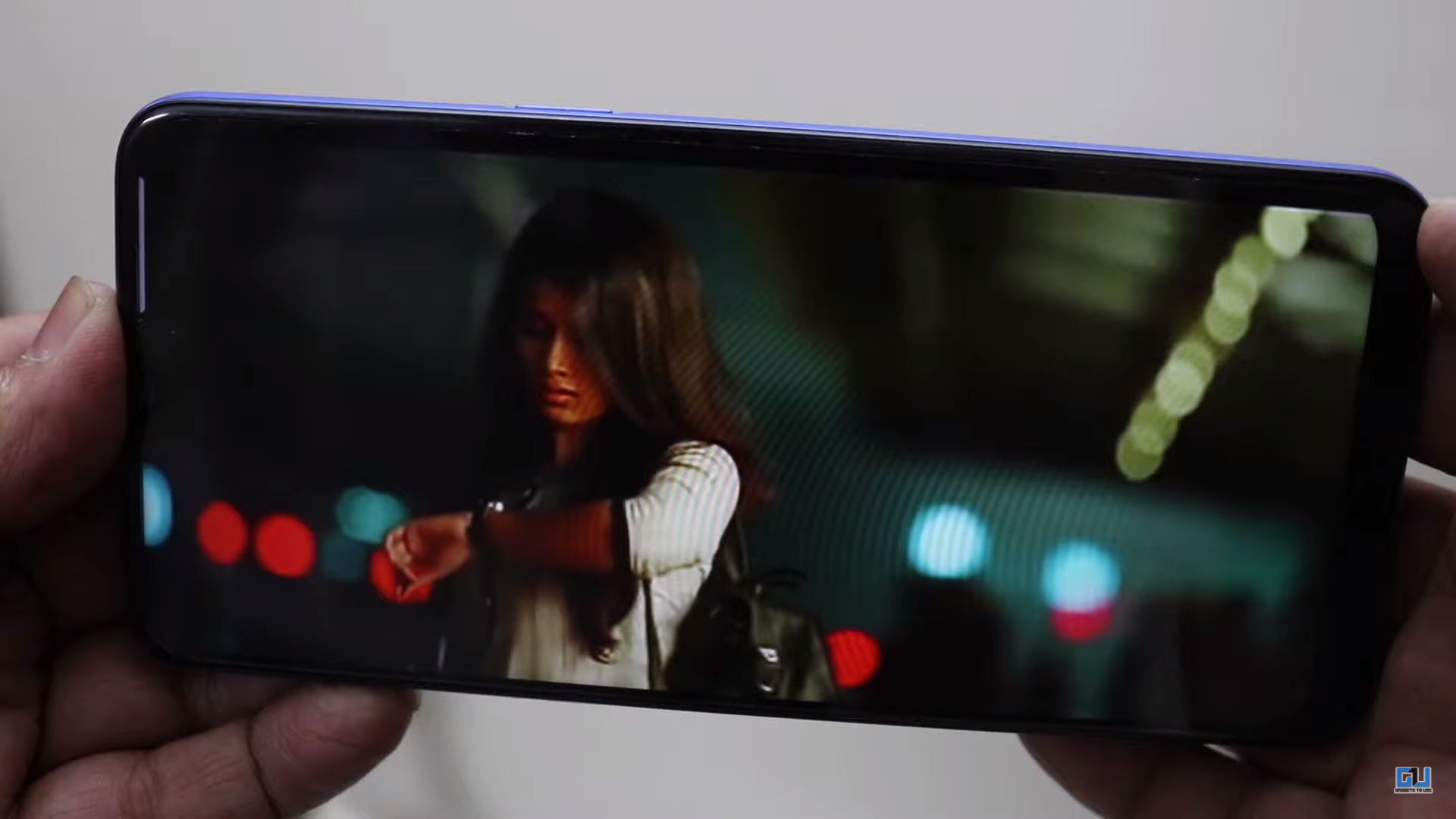 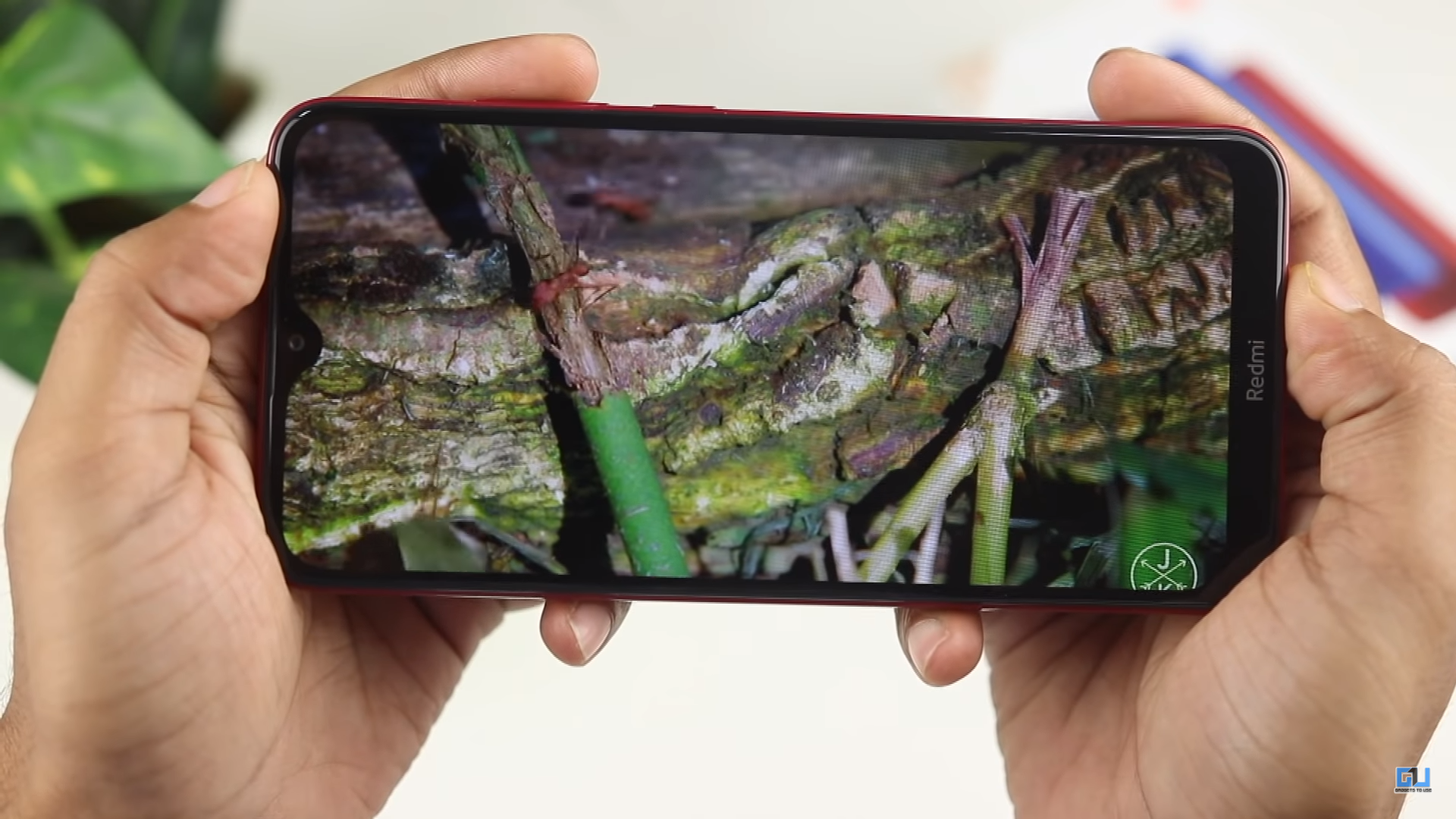 Aside from the screen size, the smartphone sports roughly the same type of screen. Both have HD + resolution with a density of less than 300 pixels. Both smartphones come with a notch at the top of the screen which looks a bit larger on Redmi 8 compared to the one on Narzo 10A.

The Narzo 10A again took the upper hand over the Redmi 8 in the performance section with a better chipset. It got a Mediatek G70 processor which is a good processor overall and can handle almost anything without stuttering. You can also play games on this smartphone with average graphics. 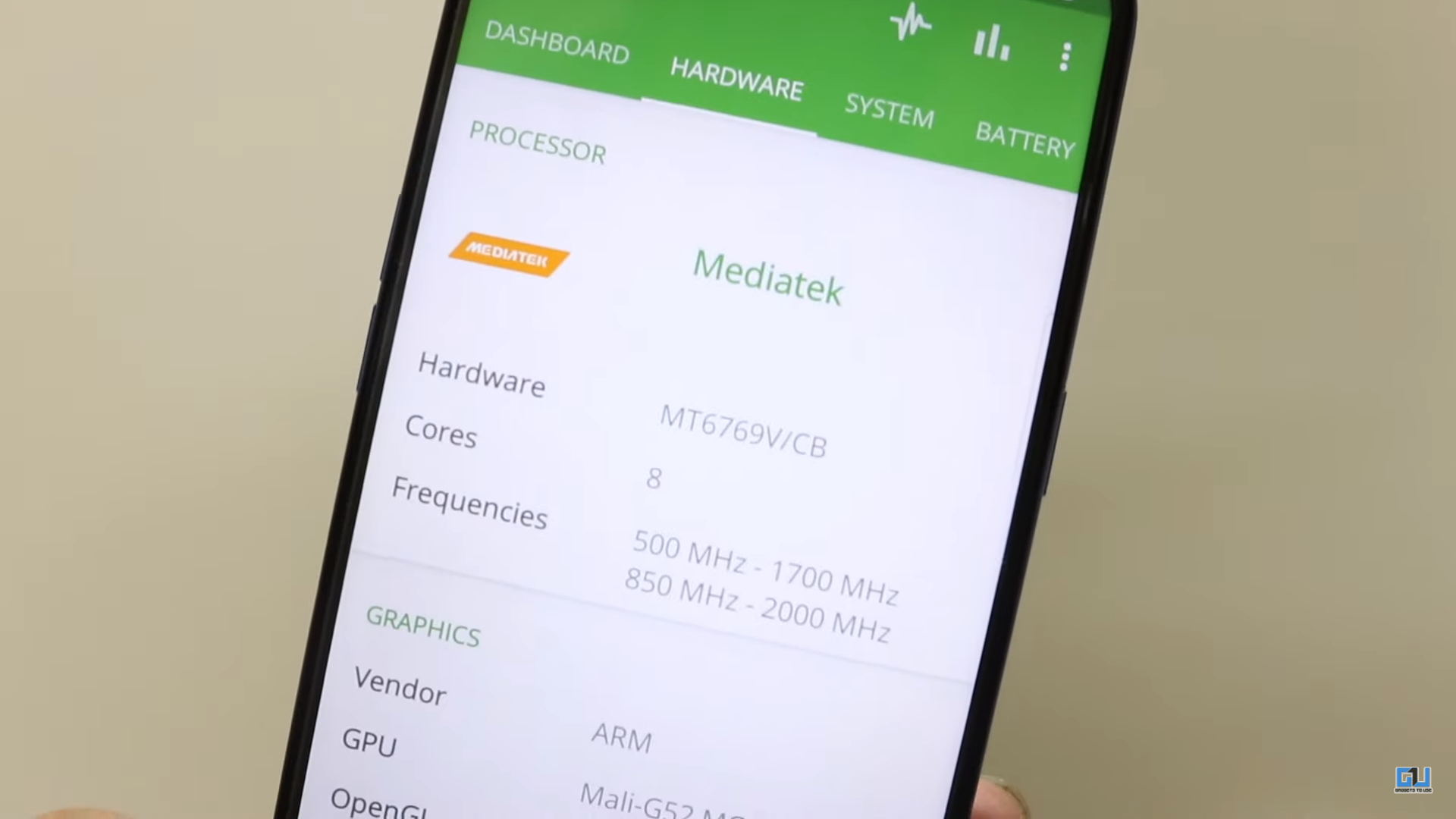 The Redmi 8 comes with a Qualcomm Snapdragon 439 which is an entry level processor. This processor is paired with up to 4GB of RAM and can handle almost anything you can throw at it. The games are a part where it can disappoint you a little more than the Nazro 10A. 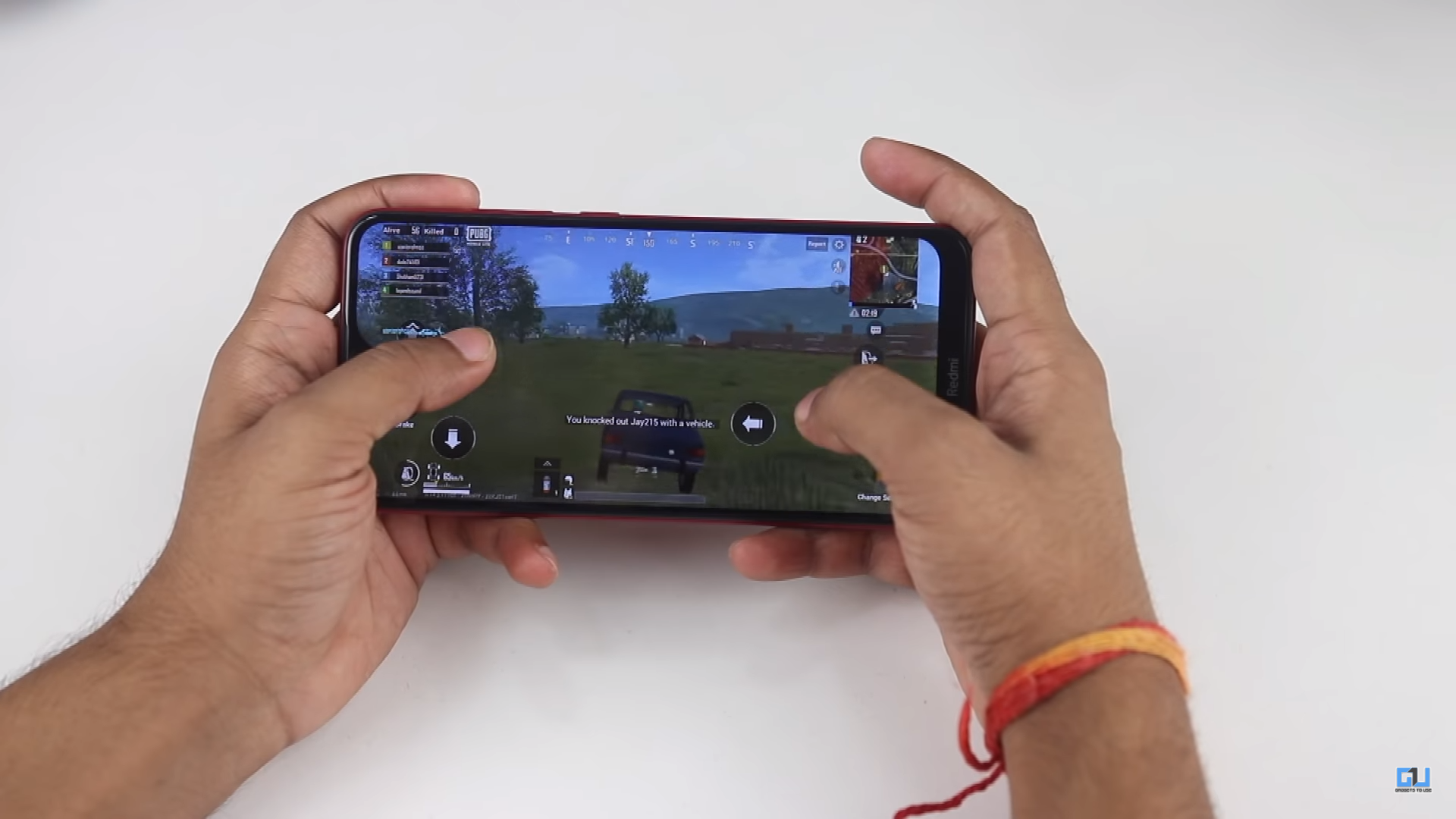 As for the operating system, both smartphones come with their proprietary skins on the latest version of Android. The Narzo 10A comes with Android 10 based Realme UI with a bunch of customizations. While the Redmi 8 comes with MIUI 11 based on Android 9, the Android 10 update is coming. 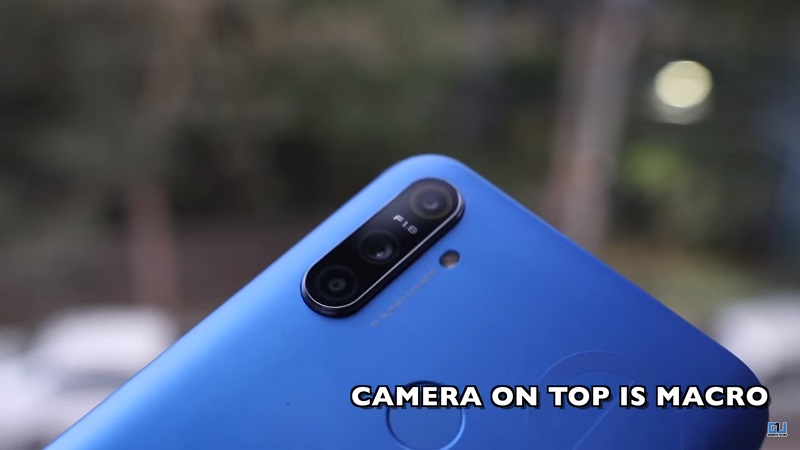 The Narzo 10A comes with a triple camera setup, which is a bit of a surprise in this price range. The triple camera also includes a 12 MP main sensor with a 2 MP depth sensor and a 2 MP macro sensor. On the front it has a 5MP sensor for selfies and this camera can record 1080p videos at 30 frames per second. 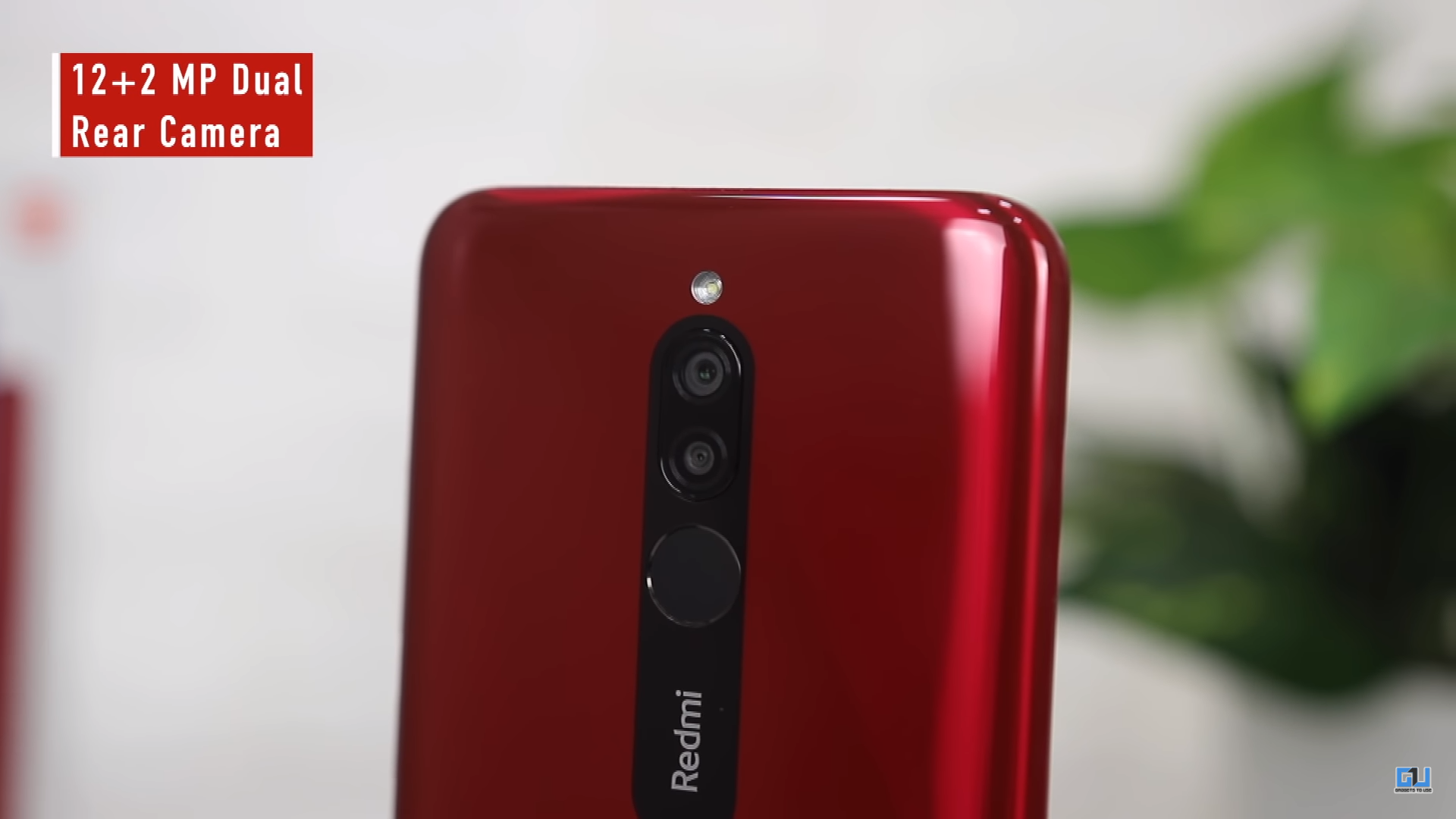 The Redmi 8 comes with a dual camera setup on the back and a single sensor on the front for selfies. It has a 12MP main sensor with an f / 1,8 aperture and a 2MP depth sensor which helps in taking portrait photos. Selfies can be spotted by an 8MP sensor on the front built into the notch. 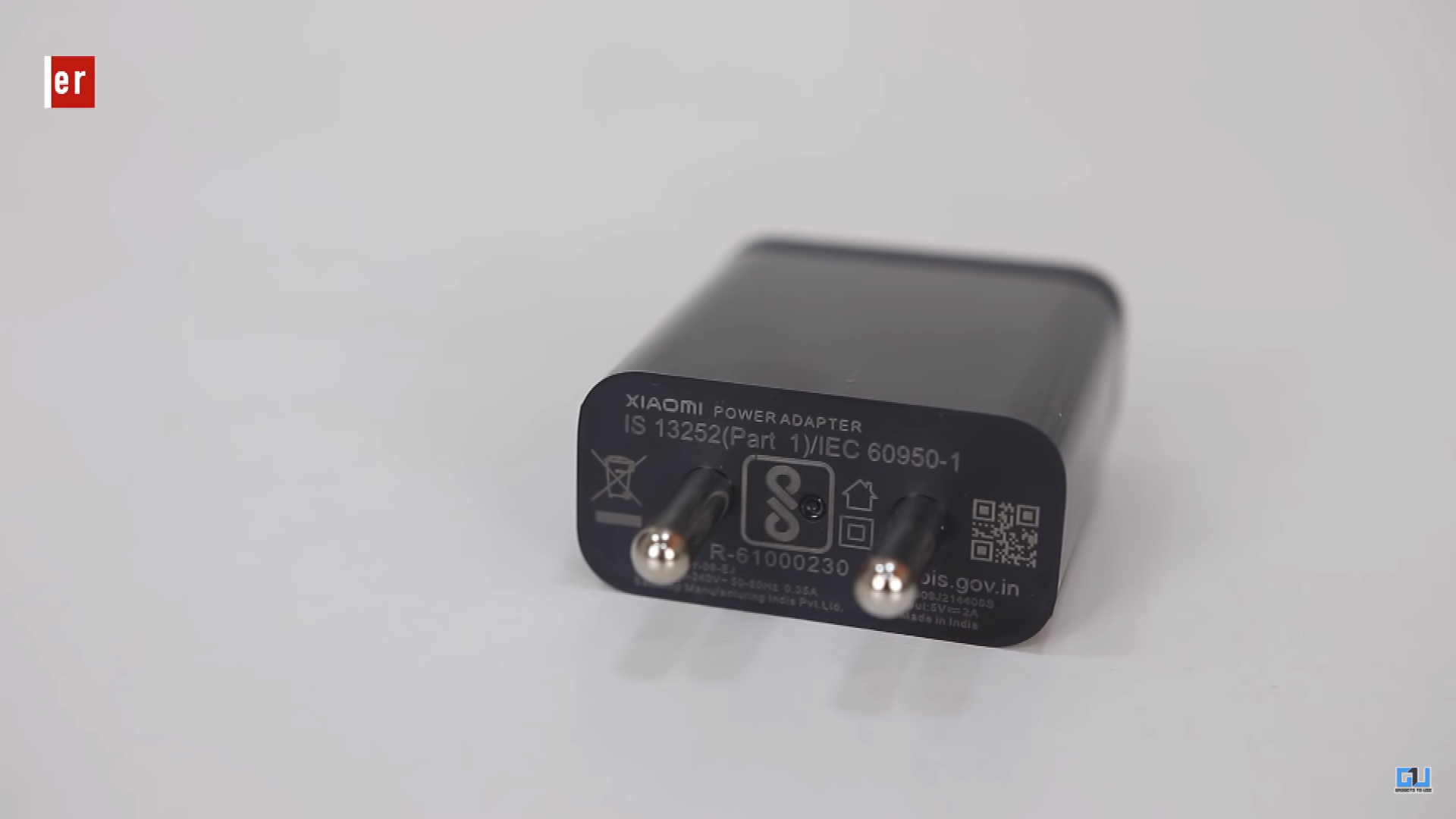 So this was a brief comparison between two popular budget phones in India based on their specifications, features and price. Which one you choose is now up to you, as it only depends on your priority: appearance, camera or performance. Tell us in the comments, which phone you would like to buy! Apple Fitness + is now available to Apple Watch users with 180 workouts in 10 different categories. Although… Like the Google Family Library on Android, you can share your App Store purchases with other iPhone users at ... Remember the big Apple Watch redesign rumors that led to Series 7? Many… Mandalorian season 3 has reportedly been delayed. The production of the third season of the series directed by Pedro… Air quality is important to your health and that of your family. But how do you know if it looks like ... The saga of Verizon planning to end its 3G services, to delay it again, could finally take ...